Spirituality- Why Modern Thinkers Use This Word

Many modern thinkers have passionately distanced themselves from the word spirituality; the word makes them extremely uncomfortable. And yet, some of those very modern thinkers and atheists have recently sought to rescue the term. Individuals like Carl Sagan, Sam Harris and Neil de Grasse Tyson, who reject the dogmas of religion and stick to empirical science, haven’t been shy to use the word spiritual. 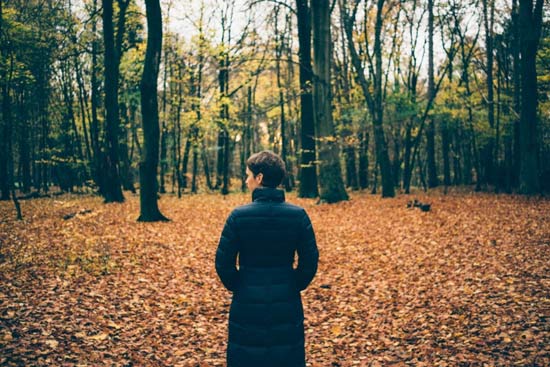 Sam Harris took a lot of flak for using the word and wrote a great article defending the use of the word spiritual. (See here).For these thinkers, spirituality does not mean being religious; it could go hand in hand with science and the rejection of the supernatural.

Spirituality does not equate to being religious. In fact spirituality became a break away movement, rejecting the divisive religious beliefs. You can be spiritual and not believe in the supernatural. And this isn’t a new phenomenon. Spiritually minded nontheists were organising themselves in ancient Greece and Rome under the Stoics and Epicureans, and in Ancient China and India as pupils of Lao Tse or Mimansa. These were disparate belief systems but they rejected the supernatural and recognized the interconnectedness of all things.

Modern theist thinkers have used the word spiritual to express the feelings of transcendence and deep experiences of awe. But most of the atheist thinkers have avoided the word. The problem is, very few words can convey the breadth of meaning which the word spiritual can. There are other terms which can be used to replace spirituality- numinous, mystical, transcendental or contemplative, but they do not capture the depth or the scope of the word.

We are seeing a renewed definition of spirituality centered on connectedness and awe. Connectedness is the understanding that everything in the world is interrelated. Quantum physics proves that the world is deeply connected. The recent breakthrough experiments in quantum entanglement has shown that particles are intimately connected and changing one particle results in changes in the other particle, even over large distances. (See here)

Every individual has had an experience of insignificance in the face of something truly great, the feeling of incalculable joy when experiencing something breathtaking. Spirituality recognises the reality of this feeling, that the world is capable of evoking feelings of astounding beauty. The subjective and the objective were once considered separate worlds, but both are necessary for truly understanding human experiences.

So who is a Spiritual Atheist? A spiritual atheist is self-aware, compassionate individual who is looking for deeper connection with other beings and nature. A rationally minded and yet subjectively aware person, who practices meditation, contemplates consciousness and at the same time rejects the dogmas and superstition surrounding these very experiences.

A spiritual atheist, then, is nothing less than the tip of a new wave:  someone who isn’t afraid of going deeper within and exploring the different aspects of being and consciousness. They might practice yoga and mindfulness without the need to believe in an all-powerful God. Something tells me we are going to see more and more of these new breed of beings amongst us midst.

Melbourne Time – Every Thursday, 6:30pm to 7:30pm Use this Skype Link to join the group.

Due to Covid, all Spiritual talks are now held via Zoom. The talks are held on alternate Sundays, 3:30-4:30 pm Melbourne time.